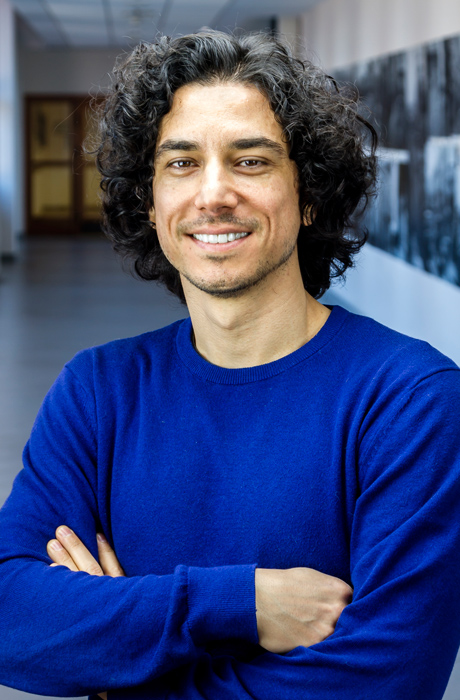 My research interests revolve broadly around issues of formation of boundaries and identities. My earlier work on popular music examined how the boundaries between high and low aesthetic tastes were created and contested. I also worked on race, ethnicity, and nationalism in the context of early republican (1923-1950) and contemporary Turkey, analyzing the linkages between whiteness, Turkishness, and modernity as well as “East” and “West.” In contemporary Turkey, my research agenda is concerned with tracing the causes of interethnic conflict and prejudices. Death and dying has been another social domain in which I addressed issues of boundaries and identities. In a recent project, I studied death announcements published in a nationally circulated daily newspaper in Turkey in the last 40 years and observed the ways in which class distinction, cultural capital, gendered and ethnic inequalities, and consumption patterns emerged as important categories to locate the identities of the deceased and the bereaved in social and cultural hierarchies. My work on cultural and moral boundaries in Turkish society investigates the processes through which groups and individuals define their identities and distinguish themselves from the others using status symbols. These status symbols are structured by cultural consumption habits (such as music, literary and media consumption habits), residential patterns, level of education and socio-economic status among others. My broad goals in this regard are to examine the construction and maintenance as well as crossing of boundaries in terms of the relationships between socio-economic variables, cultural consumption habits and moral judgments. The inquiry about moral boundaries involves the study of ideas and attitudes about religion, secularism and politics as well as abstract notions such as honesty and work ethics.