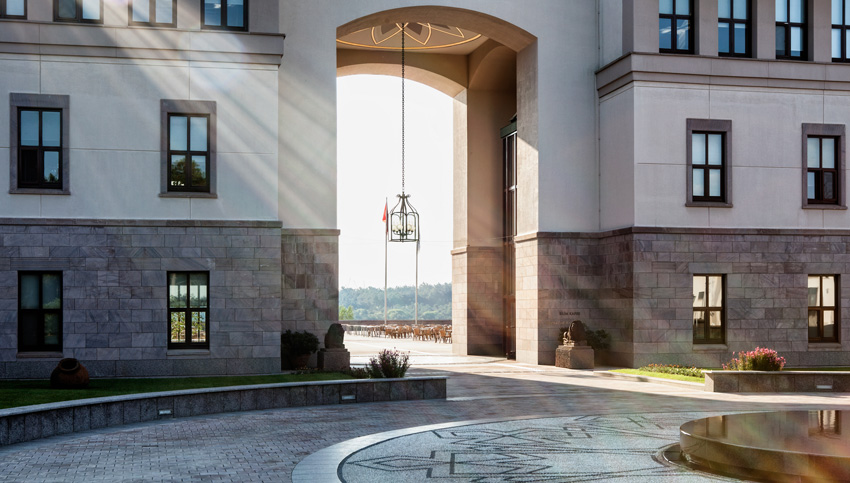 Committed to a liberal arts tradition of intellectual curiosity and diversity, the International Relations Department at Koç University offers students a rigorous program of study that prepares them for successful careers in a rapidly globalizing world.

Koç University offers BA, MA and PhD degrees in International Relations.The students examine the basic questions of International Relations, including how nations struggle over power and wealth, how political communities reconcile claims of authority, liberty, and justice, and how governments and societies produce the policies that influence our lives. Students choose courses from the major subfields of international politics, comparative government, Turkish politics, and political theory. They develop critical analytical skills allowing them to explain, compare, and generalize about political phenomena in a broad range of countries, employing the key methodologies of the discipline.

Master of Art  and Ph.D. in International Relations program reflects the Department’s emerging strength in the areas of European Integration, International Political Economy, and Security Studies.Graduates of the program are continuing their studies in top-ranking programs throughout the world in addition to working in multinational corporations, non-governmental agencies, and for the state.Scholarships are offered.

The Center for Research on Globalization  Peace and Democratic Governance (GLODEM) has been operating as a research center at Koç University since November 2004 to enrich the debate about globalization and democracy on campus and to promote the flow of ideas between Koç and the global policy arena. The Center encourages comparative and multidisciplinary research on globalization and democratic governance, and serves as an intellectual platform for dialogue between academic and research scholars.

Koç University is the first university from Türkiye to partner with the United Nations Alliance of Civilizations. This was established, at the initiative of the Governments of Spain and Türkiye, under the auspices of the UN to promote understanding among societies.